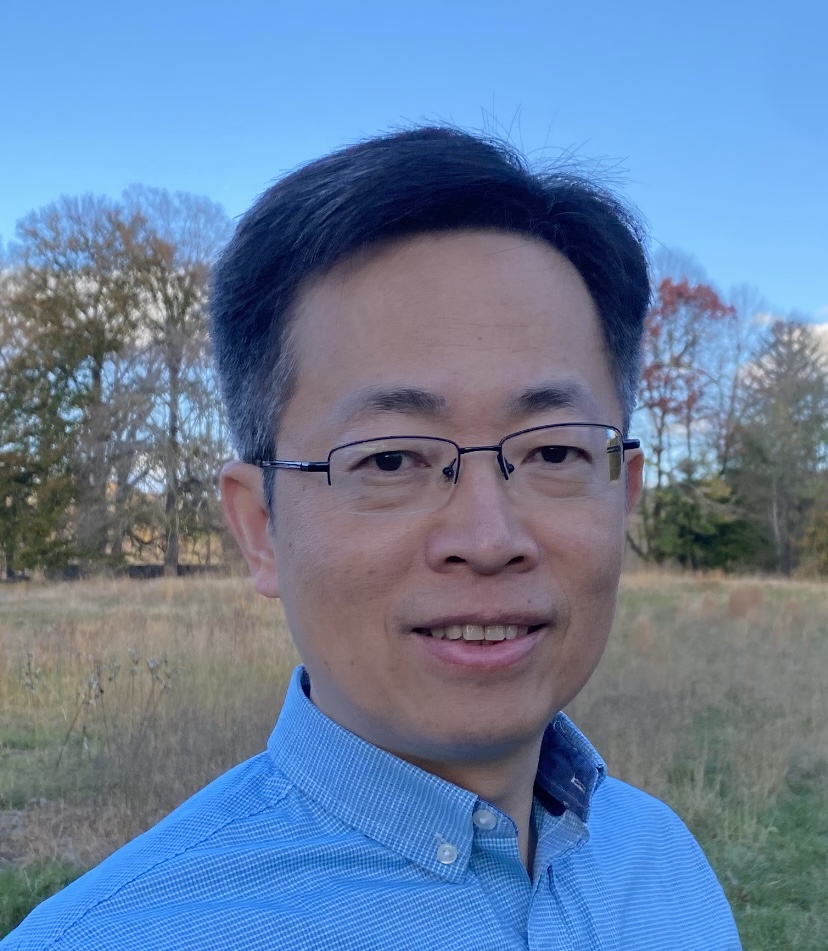 Bing Xiang is currently a Director of Applied Science at Amazon Web Services, leading a global science organization in AWS AI Labs. He oversees the science work powering dozens of AWS AI services and products that leverage machine learning and deep learning for search, question answering, information extraction, program synthesis, recommendation, forecasting, anomaly detection, and business analytics. Before joining Amazon in 2017, he was a Principal Research Staff Member and Science Manager at IBM Watson Research Center, leading a research team developing algorithms for multiple NLP services. Prior to IBM, he worked at BBN Technologies as a key contributor to several DARPA projects on speech recognition, speech-to-speech translation, and machine translation. He has published over 100 papers and served as an Area Chair and Program Committee Member at top NLP conferences like ACL, NAACL and EMNLP. He holds a PhD degree from Cornell University and BS/MS degrees from Peking University. 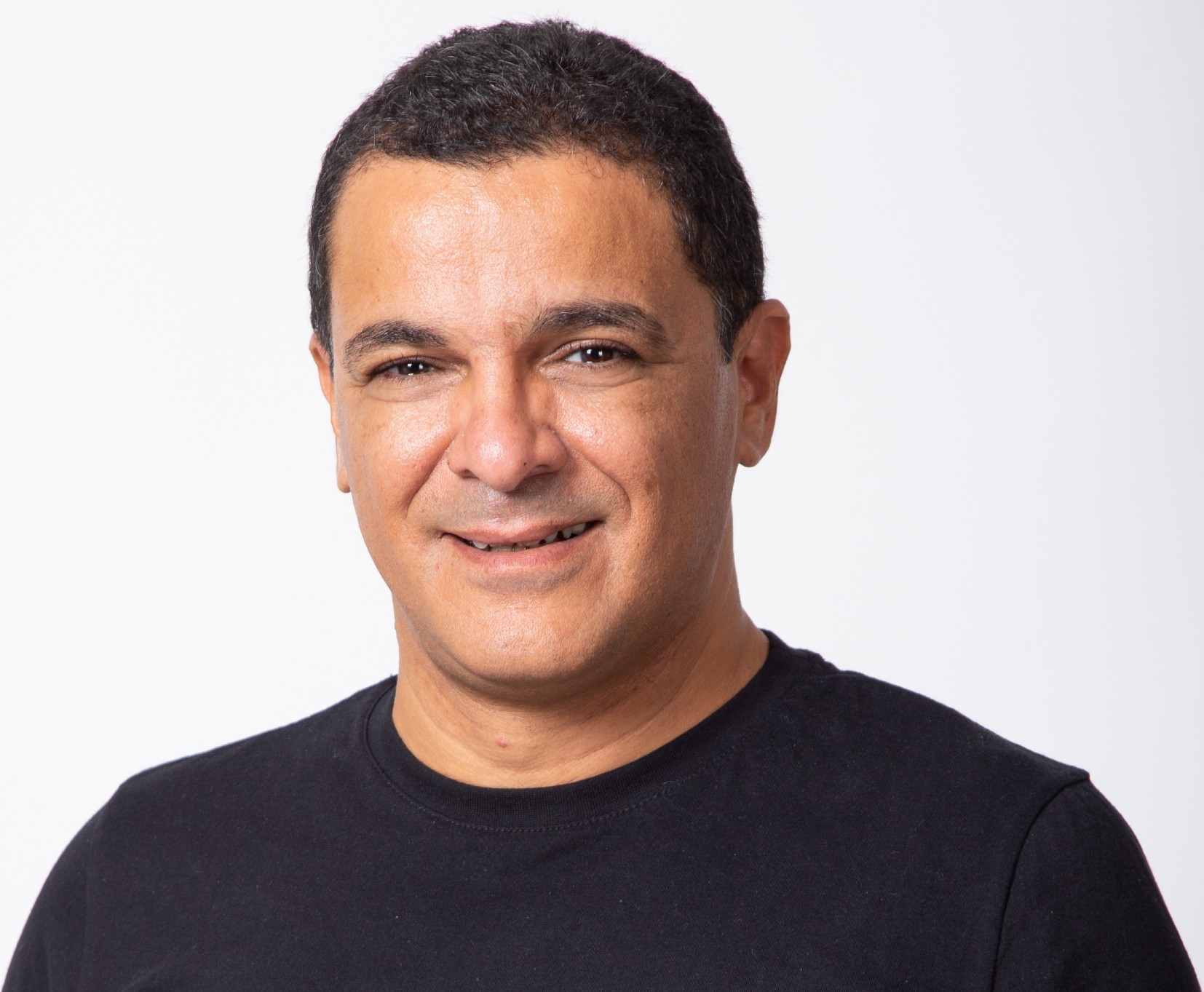 Hatem Haddad is Co-Founder and CTO of iCompass. He received a doctorate in Computer Science and Information Systems from University Grenoble Alpes, France. He was a Postdoctoral Fellow at VTT Technical Research Center of Finland and at Norwegian University of Science and Technology. He occupied assistant professor positions at Grenoble Alpes university (France), at UAEU (EAU), at Sousse university (Tunisia), at Mevlana university (Turkey) and at ULB (Belgium). He worked for industrial corporations in R&D at VTT Technical Research Centre of Finland and Institute for Infocomm Research, Image Processing and Applications Lab of Singapore. He was an invited researcher at Leibniz-Fachhochschule School of Business (Germany) and Polytechnic Institute of Coimbra (Portugal). His current research interests include Natural Language Processing, Machine Learning and Deep Learning. He is a Program Chair in various global conferences and serves as a reviewer for relevant journals and conferences in the Artificial Intelligence field. 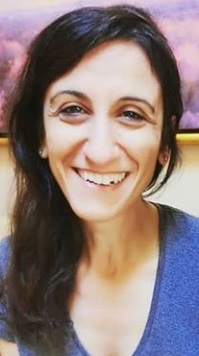 Asli Celikyilmaz is a Research Science Manager at FAIR Labs in Seattle. Formerly, she was Senior Principal Researcher at Microsoft Research (MSR) in Redmond, Washington. She is also an Affiliate Associate Member at the University of Washington. She has received a Ph.D. Degree in Information Science from University of Toronto, Canada, and later continued her Postdoc study at the Computer Science Department of the University of California, Berkeley. Her research interests are mainly in deep learning and natural language, specifically on language generation with long-term coherence, language understanding, language grounding with vision, and building intelligent agents for human-computer interaction She is serving as the co-Editor-in-Chief of the Transactions of the ACL (TACL) and as area editor on Open Journal of Signal Processing (OJSP) as Associate Editor. She has received several “best of” awards including Semantic Computing in 2009, and CVPR in 2019. 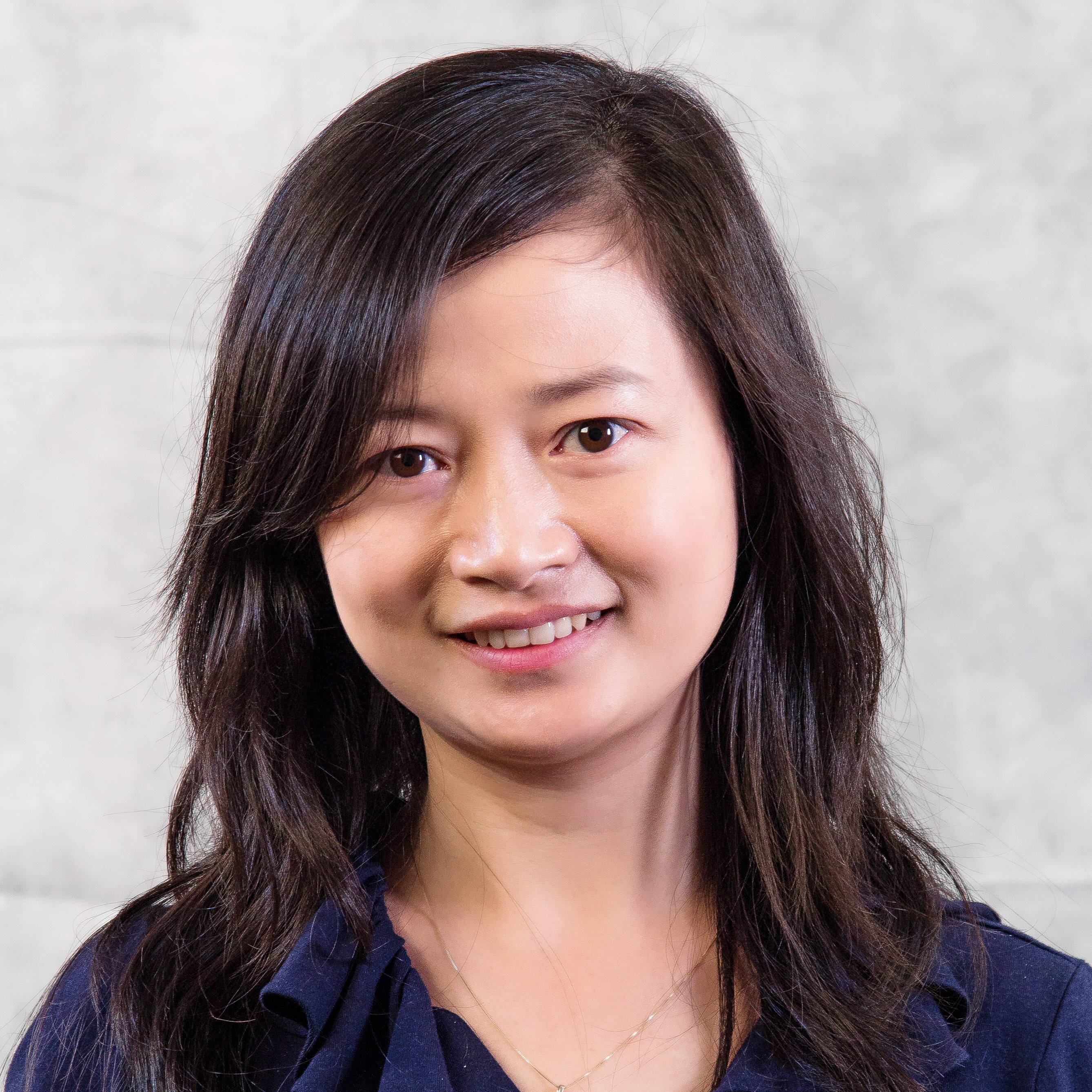 Yunyao Li is the Head of Machine Learning, Apple Knowledge Platform, where her team builds the next-generation machine learning solutions to help power features such as Siri and Spotlight. Previously she was a Distinguished Research Staff Member and Senior Research Manager at IBM Research - Almaden. She is particularly known for her work in scalable NLP, enterprise search, and database usability. She has built systems, developed solutions, and delivered core technologies to over 20 IBM products under brands such as Watson, InfoSphere, and Cognos. She has published over 80 articles with multiple awards and a book. She was an IBM Master Inventor, with over 50 patents filed/granted. She is an ACM Distinguished Member. She was a member of the inaugural New Voices program of the US National Academies (1 out of 18 selected nationwide) and represented US young scientists at World Laureates Forum Young Scientists Forum in 2019 (1 of 4 selected nationwide).